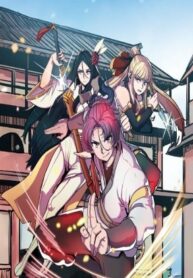 Jang-ho attempted to save my team, but fell victim to the Hwang mystery Church’s ploy and was imprisoned. I”ll give my all in this final moments! huh?I became 12 after I opened my eyes?! Returning to the 12-year-old, what I see in front of my eyes are his older brother, both of whom died as a result of poverty and disease! I will never let this life pass me by! After becoming an official disciple of Ui Seon-moon, he got a job in a physician’s office to care for his two older brothers, martial arts training in the early morning and working in the office in the afternoon, but he can’t ignore the witchcraft of the Hwang Mystery Church. This time for sure! I will stop you! 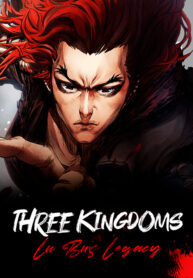 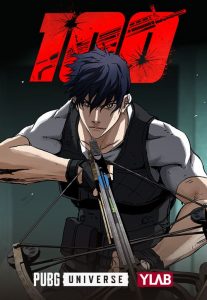 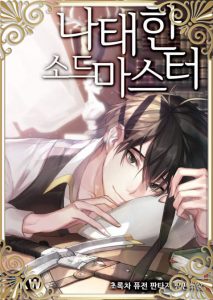