He’ll do anything for the number of likes and subscribers to increase, BJ Dosa Jeon Woo-chi is here to send a whirlwind through 21st century Korean Internet streaming! Jeon Woochi was a Taoist priest who once turned Joseon upside down. Since then, 500 years have passed, and he is now in the era of social media. He lives by attracting people’s attention through Internet broadcasting and social media. However, one day, Jinhee, the daughter of the family whose grandfather he helped in the past, comes with a mysterious scroll that belongs to Jeon Woochi’s object, to ask for help. However, an unidentified monster targeting the scroll attacks Jeon Woochi. With the advent of an unidentified monster, numerous events begin to take place around Jeon Woochi. At the same time, he is invited to the award-winning streaming tournament, Channel Exceed, and he notices the huge conspiracy behind it… #Smalltalk #TaoistMagic #Couldbemagic #Iwillshowyousomethinggood 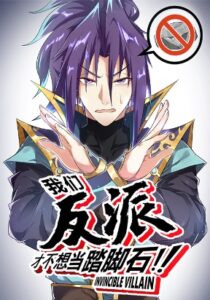 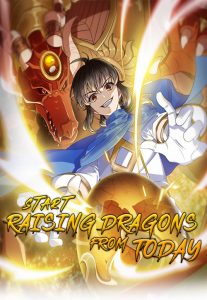 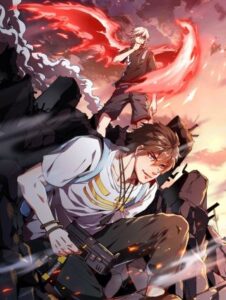 My School Life Pretending To Be a Worthless Person
Chapter 34
9.6 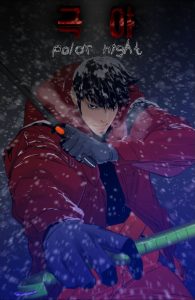