As a manager for the Bongsan Group, Kim MuJin was a normie that was part of a support team for transcendents, who fought using supernatural powers.

In his role as a wage slave, he was tasked with cleaning up after the oh-so-great transcendents that went around breaking everything. The only sweet reprieve he had was his weekends.

However, one day, he got caught up in a fight between transcendents and died an unfortunate death.

“I knew I’d end up dying from sticking my nose where it doesn’t belong.”
Right as he was thinking so, he woke up. He had regressed to the year 2002.

With this, he thought that he’d finally get to live the life of action-series protagonists in webtoons.
However, his dream was short-lived—he still didn’t have any powers. Instead, he possessed a curse that could cut his once-in-a-lifetime opportunity short.

Can Kim MuJin save himself from his curse and make the most out of his regression? Youngest Scion of the Mages (Youngest Son of the Renowned Magic Clan)
Chapter 37
9.8 The Reincarnation of the Forbidden Archmage
Chapter 29.5
9.6 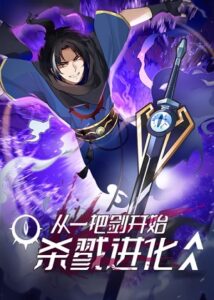 Killing Evolution From a Sword
Chapter 95
9.2 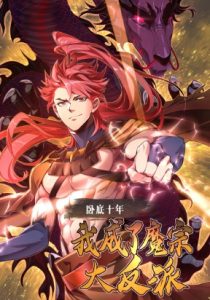 Undercover for Ten Years, I Became a Great Villain of the Demon Sect
Chapter 10
9.2 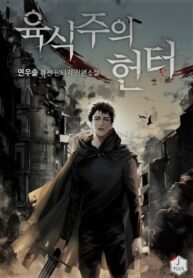