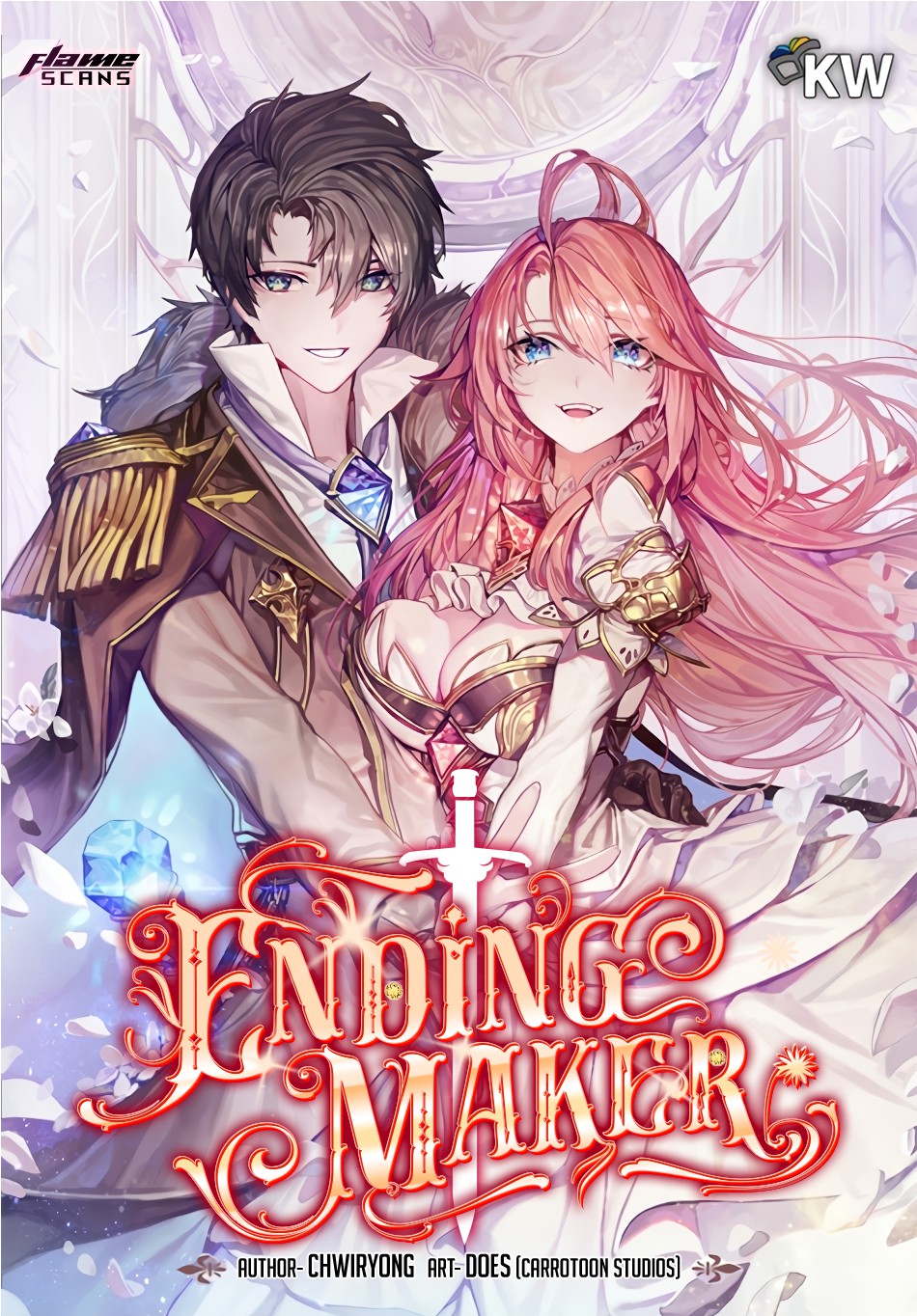 Two heroes of the game Legend of Heroes 2 who were rotten waters*.

Kang Jin-ho in the first place and Hong Yoo Hee in the second place.

One day, they opened their eyes and found that they had reincarnated as characters in the game…

The ending of Legend of Heroes 2 was the destruction of the human world.

But if there were two of them and they were not alone.

If it was also the first place and second place in the server rankings.

The path of the rotten waters begins for a perfect happy ending!

*Rotten water is a Korean slang for someone who has played a certain game for a long time and mastered everything. Think of them as oldbies, veterans, or game pros. 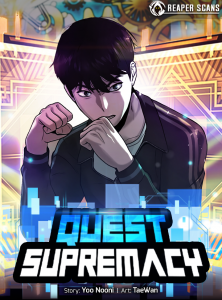 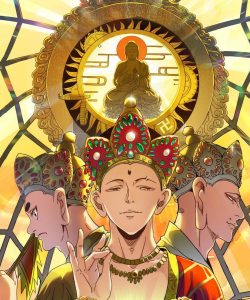 Building the Strongest Shaolin Temple in Another World
Chapter 51
9.4 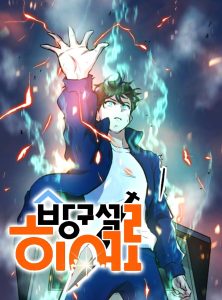 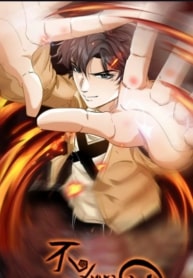 My Master Only Breaks Through Every Time the Limit Is Reached
Chapter 8
9.0 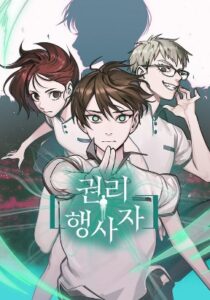