The first runaway dragon Arin’s danger-filled human adventure story!!! In the huge mountain range of Laruteahd, lived the most vicious of all dragons, the clan of the Red Dragons… A 300-year-old young(?) hatchling who longed for adventure, Red Dragon ‘Kalsarin’ used the only magic he knew, “Polymorph” to transform into a human and run away from home. Arin who became human, in dreams of becoming the adventurer he had hoped for, instead gets chased by orcs and was sold off as a slave. Then somehow, he ends up becoming a princess, and starts off his rough adventures as a human being! 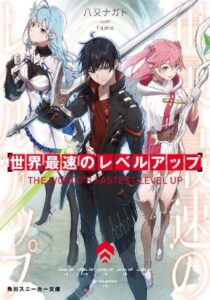 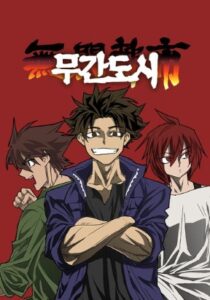 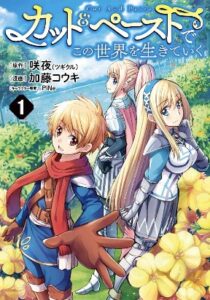 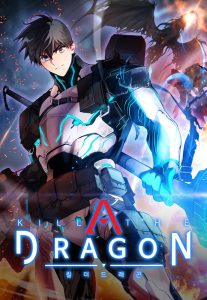