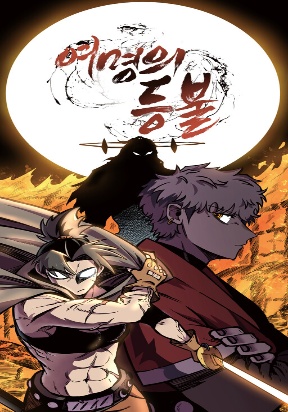 Light of the Dawn

Synopsis Light of the Dawn

Sergeant ‘Burkey’ is a war hero from ‘Sun Empire’. An excellent master of martial arts and the loyalty she has shown to the emperor made her the role model of the Empire’s Soldiers, But behind all that and what anyone does not know, her ultimate goal was always to get revenge on the emperor by overthrowing the Empire. Can bucky get her revenge again the colossal empire?

Chapter Light of the Dawn 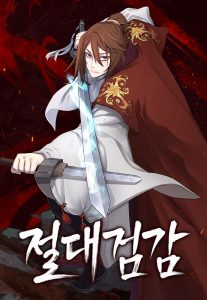 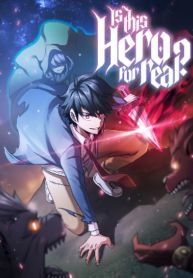