In a world where the Han Empire never fell, martial arts is a power used to squeeze the people dry. So when a new continent is discovered, both good and evil men alike flee to settle there and escape the tyranny of the Emperor, opening up the era of a Martial Wild West.

In the turbulent frontier, Zhang Qian is a man that reincarnated from our cushy, modern world, but his new world is nothing like the fantastical world he dreamed about from reading martial arts novels. While the martial arts in his new world are powerful, they are also too crude and lack elegance. And so Qian journeys the new continent for his dream of bringing true martial arts back to the new martial realm. 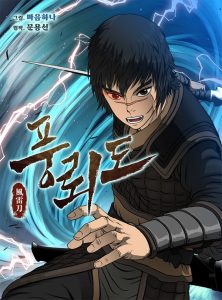 Blade Of Wind And Thunder
Chapter 59
9.4 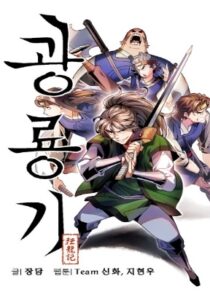 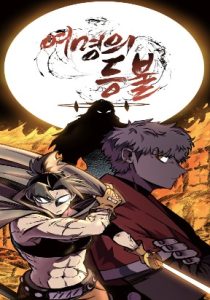 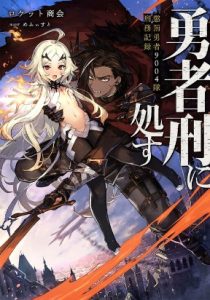 The Demon Prince goes to the Academy
Chapter 20
9.8