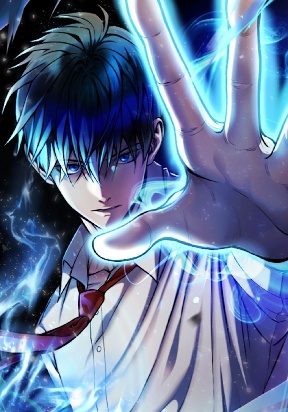 The Monster’s blood in his vein exploded when he woke from death! Monsters that existed only in fairy tales appear in the middle of a city in the 21st century, break down buildings and harm humans. A group of humans with extraordinary abilities against them! The story of Naro, an outcast boy who fights against monsters. 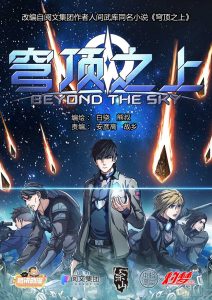 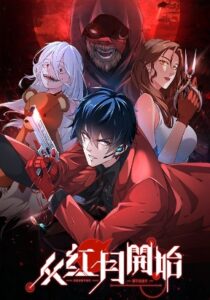 Since The Red Moon Appeared
Chapter 36
9.2 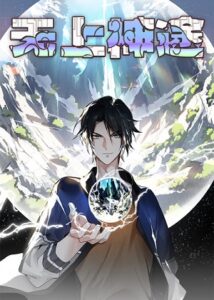