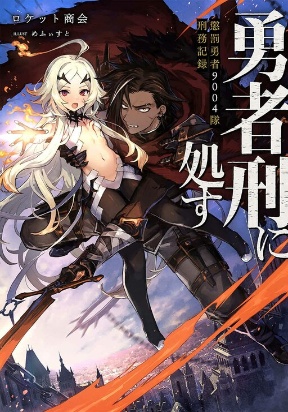 The world entrusted the most evil yet powerful “Criminals” as hero. This is a story about struggling against despair. Hero’s Punishment is the most serious punishment. People who are punished are criminals that commit a grave sin, they will atone for that sin as a hero. The punishment is to fight the Demon Lord’s army that was caused by the Demon Lord’s phenomenon at the front most line. Even if the monsters killed these heroes, they will be revived and must figt again. A berserker that has been fighting for hundreds of year, the world’s most despicable villain, a political scammer, a self-procalimed terrorist, an assassin with zero success rate, as such. Everyone has a failed characteristic and formed the punished hero corps. As their leader, I’m Silo Forberts a former Holy Knight commander that was sentenced with Hero’s Punishment because of my sin, “Killing a Goddess” . In the midst of battle, her existence that was supposed to be hidden, “The Sword Goddess” Teoritta and I met. “Please lend me your strength, we will use it to defeat the Demon Lord” “That’s the spirit! Once we’re victorious, please pat my head!” This is a story about the two who formed a contract and their fleeting yet fierce heroic tale. 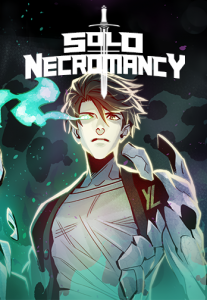 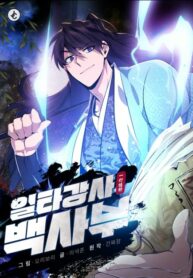