Haseon, a second year high schooler, finds everything in the world annoying.

He possesses the ability to find ‘transcendents’, people who are special.

He was going about his daily life ,when he was suddenly attacked by a transcendent and almost died…

Due to the impact, Haseon’s necklace broke, and a tiger-like figure that was sealed inside it appeared and saved him.

Because of the tiger’s appearance, Haseon’s life changed greatly, and now he has to deal with uninvited guests who desire his new power. I’m Really Not A Supervillain
Chapter 19
9.0 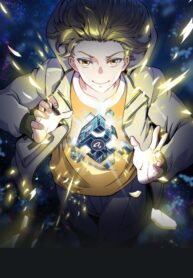 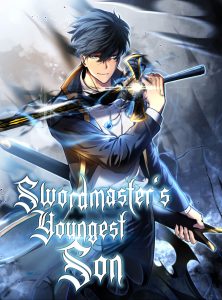 I Regressed to My Ruined Family
Chapter 29
9.6 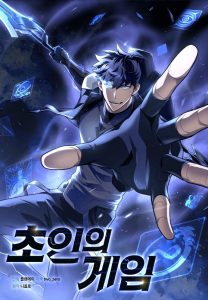